These clients asked for a renovation to this 1920’s era craftsman home in the Inman Park area of Atlanta. Steps away from the now famous Beltline and Krog Street Market, the home needed a major overhaul, starting with the basement. A huge dirt basement was dug out, and then the engineering of the preservation of the house began. New perimeter foundation walls and structural floor framing were installed so the build out of the basement could begin. The existing stone chimney base was used as a feature wall in the new bedroom. A large family room, kitchen and eat in banquette complete the design. Construction by C & E Contractors (Mr. Jim Eiland) 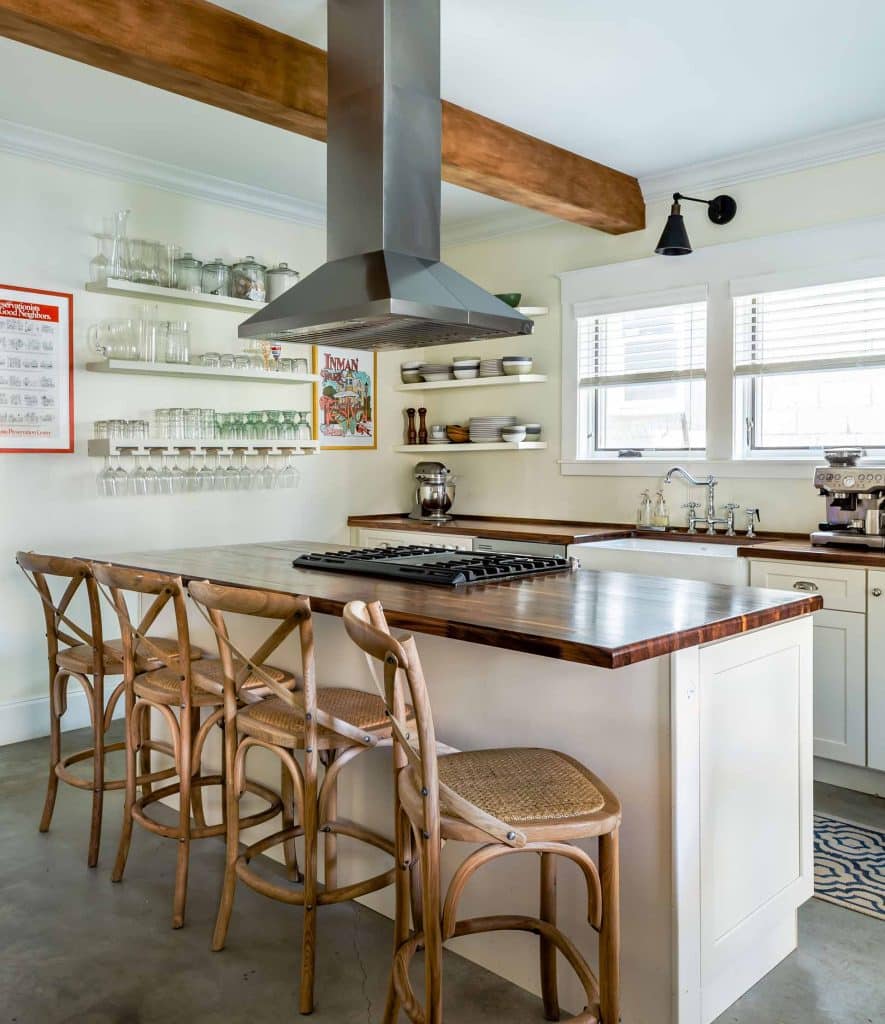 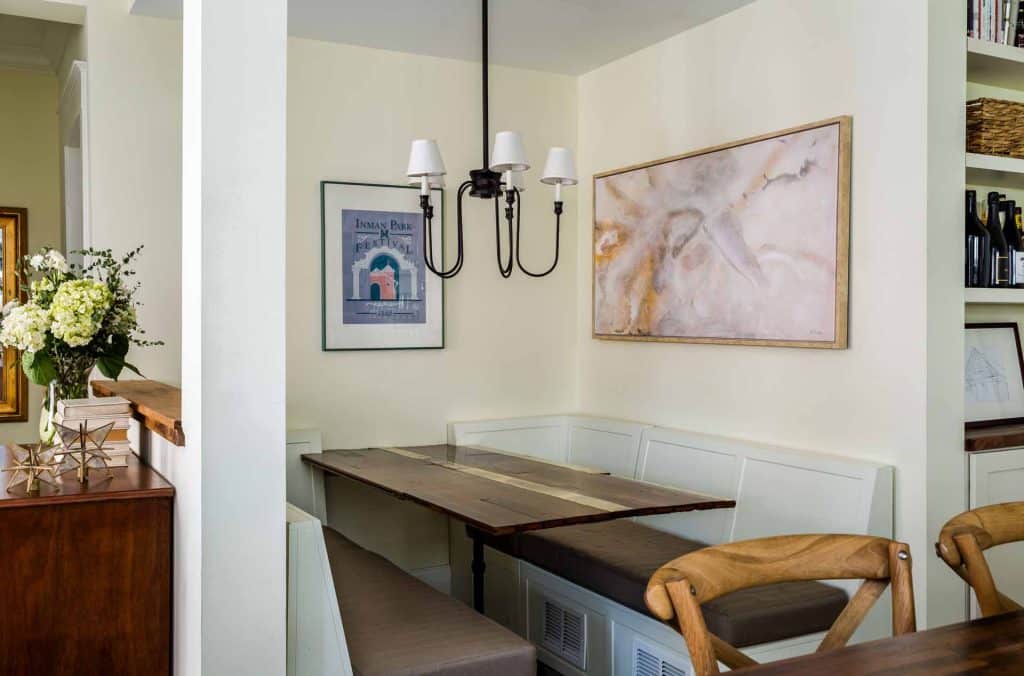 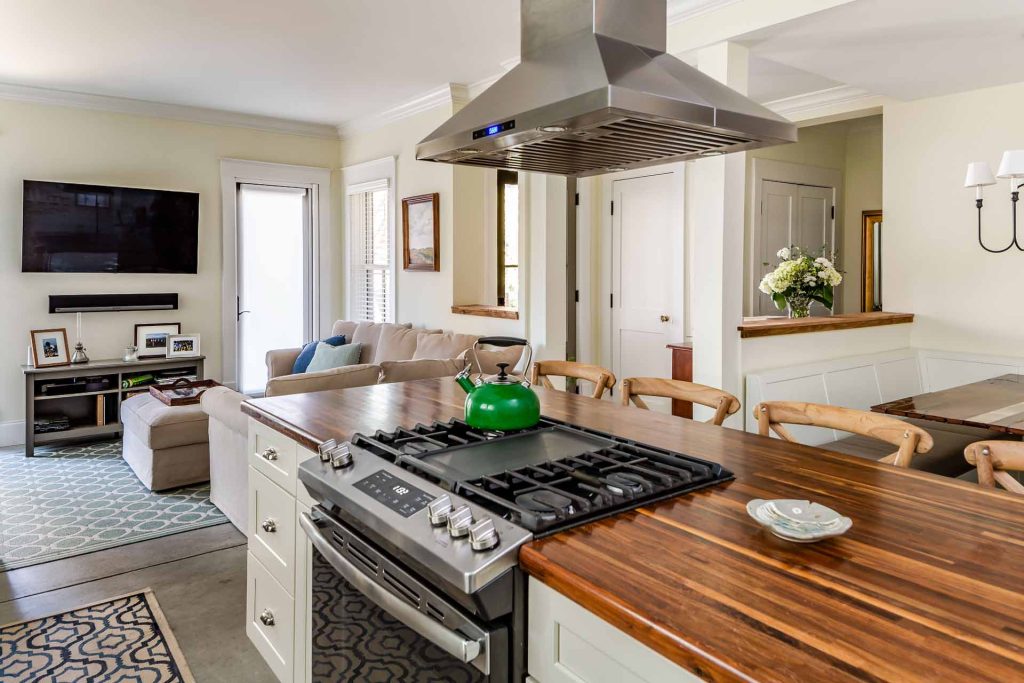 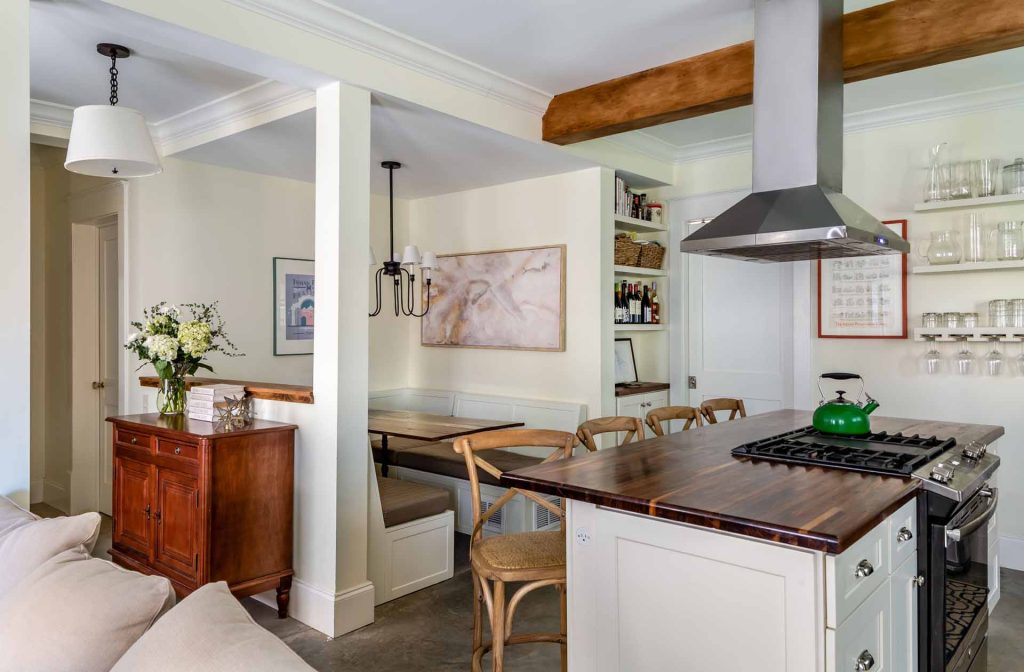 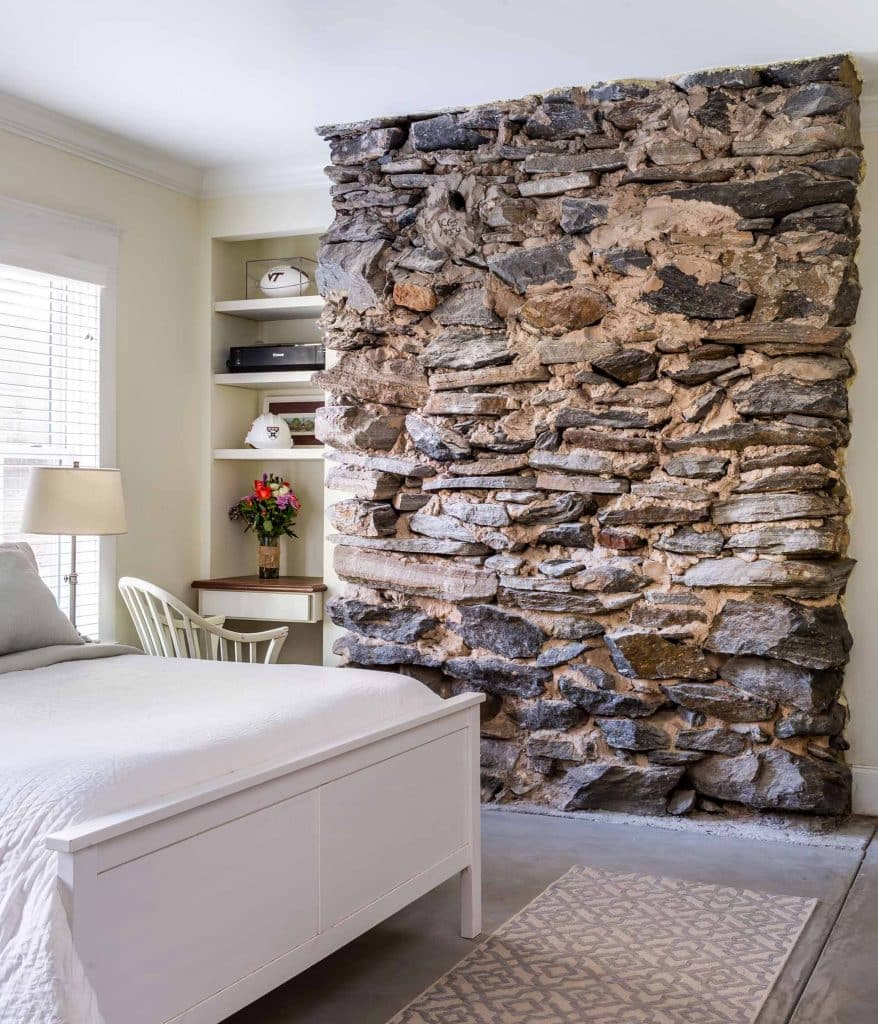 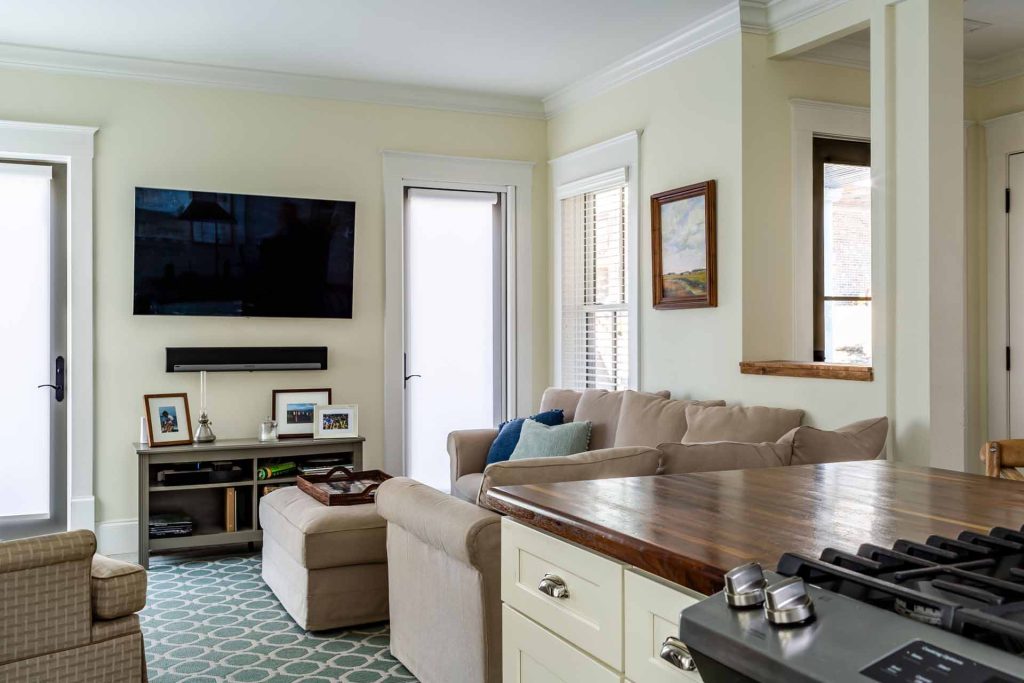 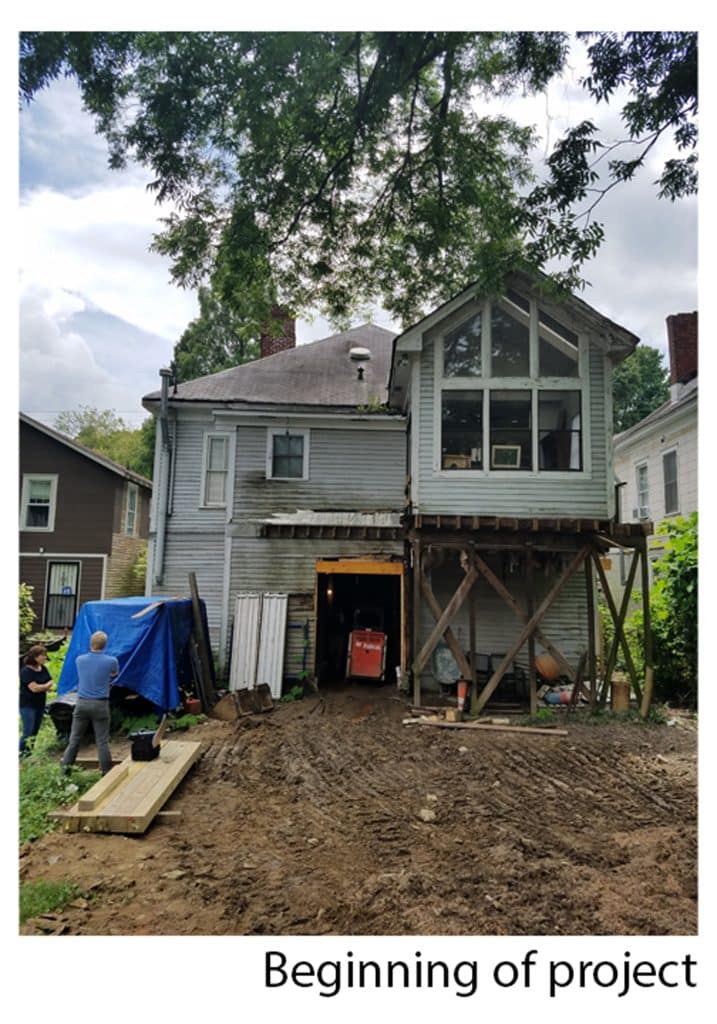 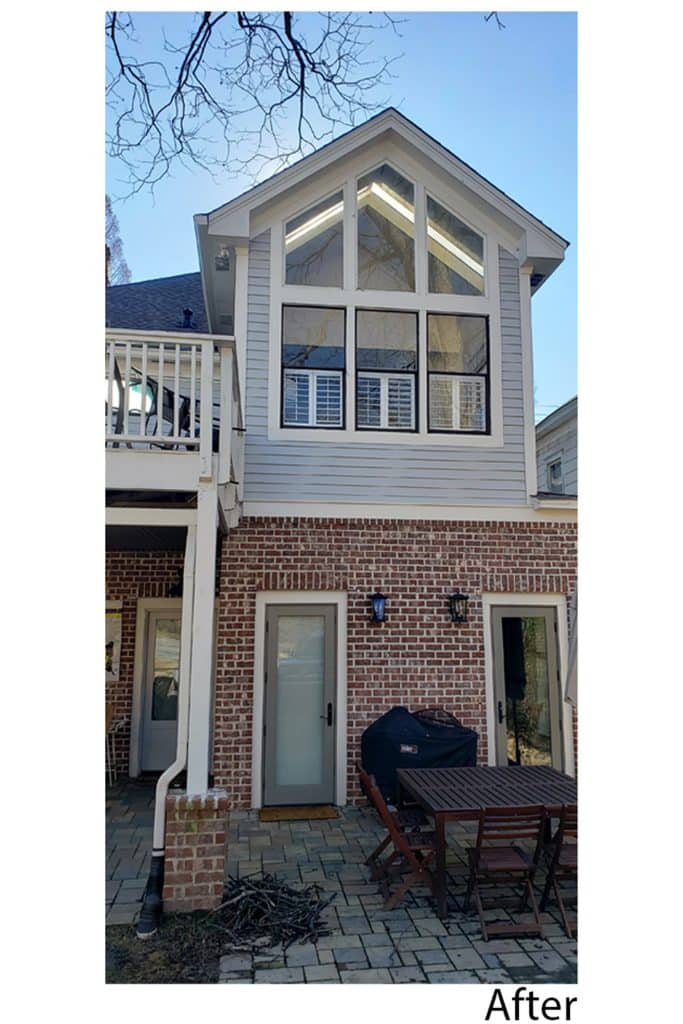 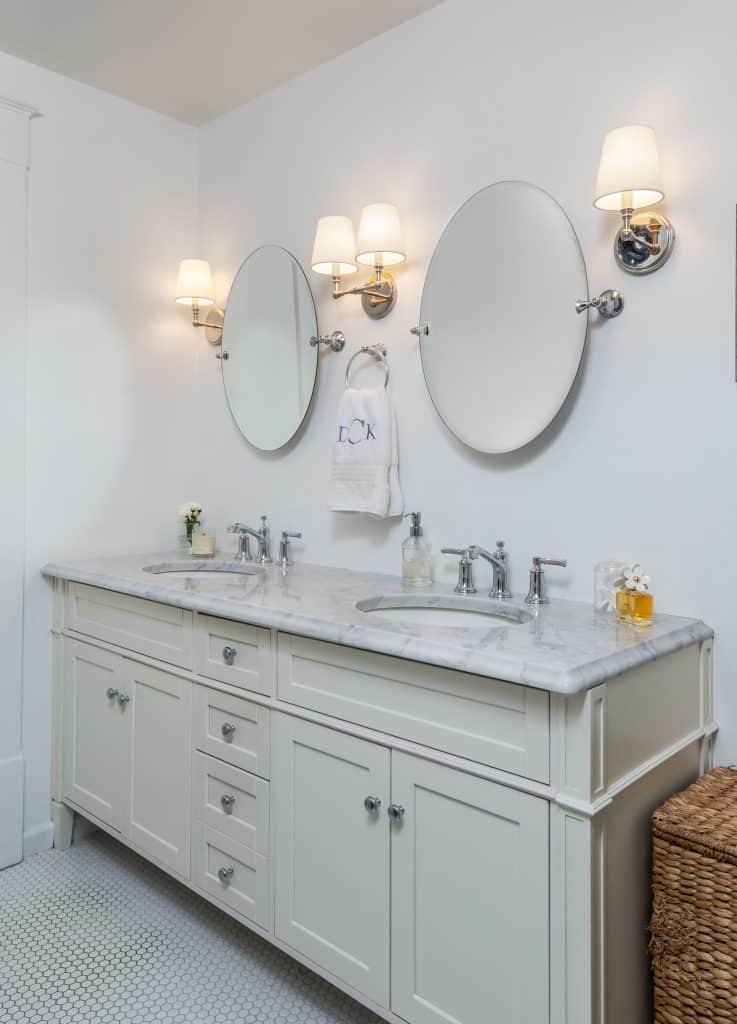 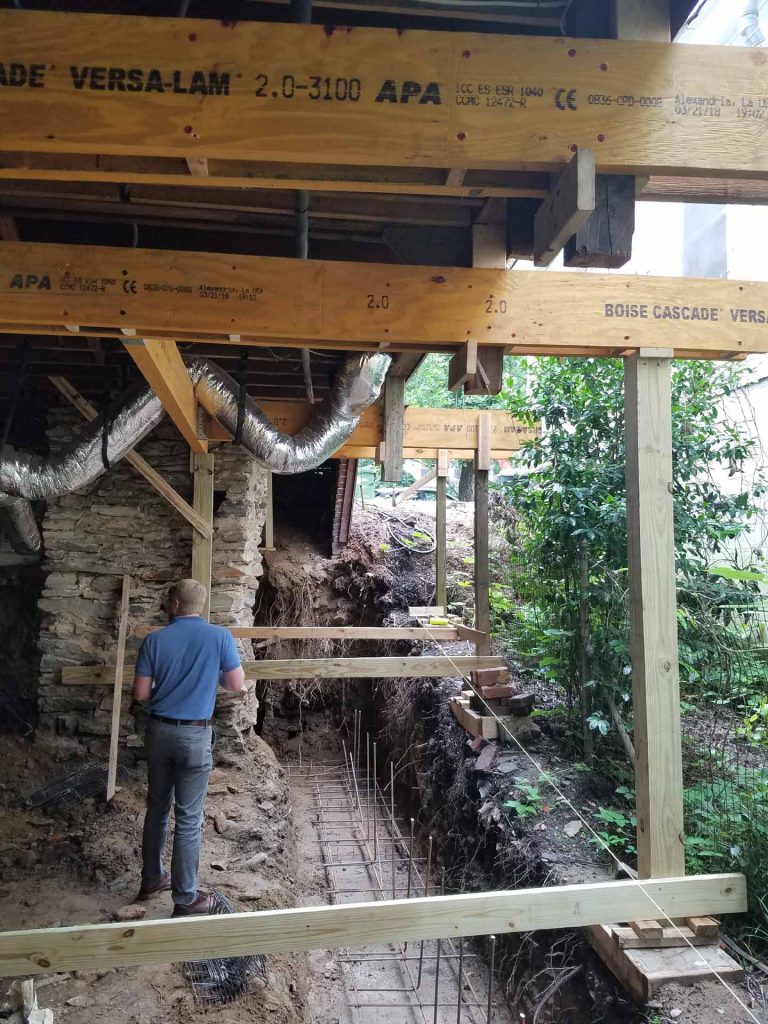